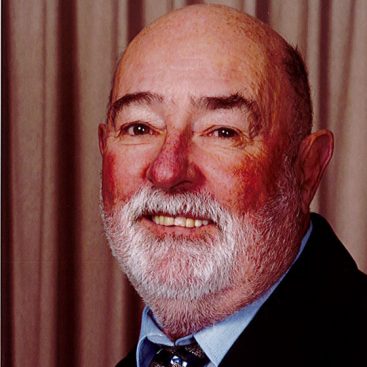 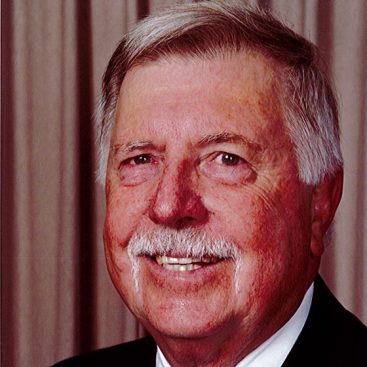 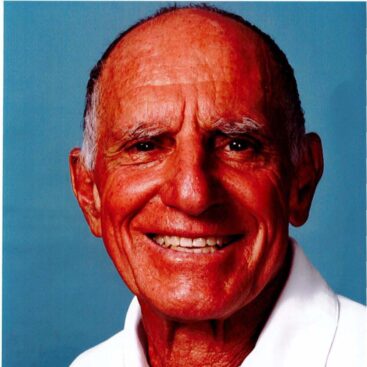 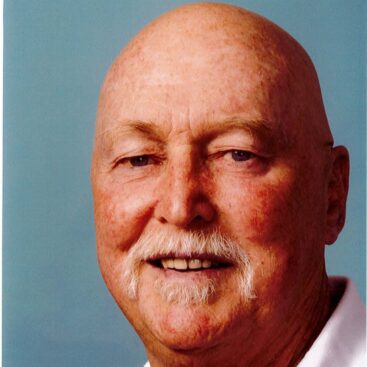 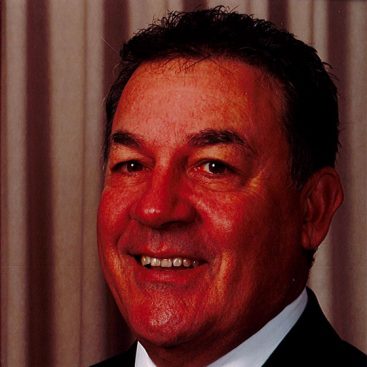 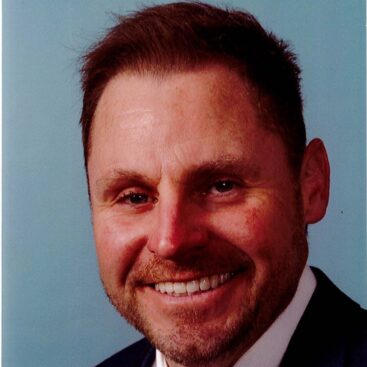 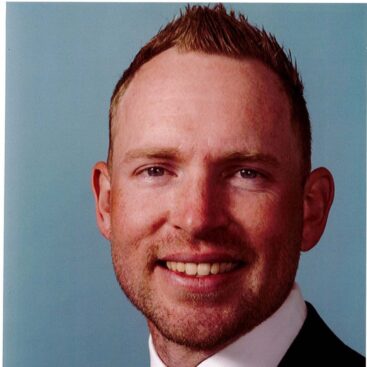 In 1904 Carnegie Clarke – talented golf professional, instructor, club maker, golf course architect and co-founder of the Australian Professional Golfers Association – designed a nine-hole course at Spanswicks’ Paddock on the eastern banks of the Georges River at Liverpool, Australia’s fourth oldest settlement with a population of 4000.

The greens were protected from the roaming cattle by wire fences erected around their perimeter. Play was as the ball lay, with relief only being attained if the ball became lodged in a rabbit warren or cattle dung.

The players, seen by the general working-class public as the garishly dressed idle rich belting a small ball around a cow paddock, used wooden clubs and the so-called gutta-percha balls, selling for about twelve shillings a dozen. The club’s first president was Dr. Beattie, a superintendent for the Liverpool State Hospital.

Apart from the town’s local doctors, initial interest in the sport was almost non-existent, but it was a beginning. Golf had been established in the Liverpool area, much to the delight of the few who were keenly interested.

This handful of enthusiasts kept the club going until it collapsed with the arrival of the First World War. Many members left to serve their country in Europe and the first Liverpool Golf Club came to an end.

It wasn’t until the late 1920’s that a few stalwarts revived the game in the town on a make-shift course at Woodlands, just off Copeland Street, in an area known as Mrs. Bull’s Paddock. Unfortunately however, this course only survived for a few years.

In 1931 Liverpool gained another course and another club, with a foundation membership of twenty enthusiasts. Francis A. Crowe, a motor engineer from Waverley, although not an experienced golfer, saw the need for a golf facility west of Sydney with interest in the game building enormously after the First World War. After studying a number of possible sites with his wife Alice, an historic site was chosen on the southern side of the city bordering the Hume Highway – the Collingwood estate. The oldest building in Liverpool, Captain Bunker’s cottage, eventually became part of the clubhouse.

Mr. Crowe and his family moved to Collingwood and he hired Tommy Howard, the father of Al Howard (a well known professional golfer and course architect) to design the course. With the opening of the course to the public on Bank Holiday in 1931, a decision was quickly made to form a golf club. Crowe and one of the city’s general practitioners, Dr. R.A. Lovejoy, called the Club’s inaugural meeting. Dr. Lovejoy was elected as the first president and the club officially began with twenty members.

The names of many well known Liverpool families were to be found among the foundation members including Marsden, Buckland, Clink, Wych, Hamer, Prince, Cornes, Fitzpatrick, Kershler and Webb. Women were admitted from the start, despite the misgivings of some of the men.

However, the effects of the depression, then the Second World War, again disrupted the sport and marked the beginning of a lengthy struggle to keep the club alive. It was not until 1951 that new enthusiasm returned as the club became a limited company, resulting in significant growth but financial difficulties. Various lay-outs were tried through this period but the future of the club remained uncertain.

The early sixties saw plans for considerable expansion at Collingwood with work going ahead on different layouts, the construction of a second full-length course, and advanced planning for a new club house.

But then came some shattering news – there was an expressway planned to go right through the middle of the course, announced by the Department of Main Roads.

As the future looked grim, a special board meeting, held in December 1964, approved a plan to sell the course and begin looking for another site.

From Collingwood to Lansvale

After years of wrangling with the legal and financial complications of rezoning the Collingwood site for residential sale and searching for a suitable site for a new course, the special sub-committee clearly favoured and settled on a dairy property at Lansvale, in the municipality of Fairfield nearly 10Kms closer to the city.

In early April 1966 the final contracts for both properties were sealed by the club, but it was not until May 1969 that the Government finally approved the rezoning of Collingwood and both deals were clinched.

Work on the new course began in 1969, as the members and associates continued to play on a reduced course at Collingwood, amidst the roaring distraction of nearby bulldozers.

The last competitive match was played at Collingwood on July 18th, 1971, and was followed by an emotional and nostalgic function in the clubhouse. Sadness and regret were more evident on that final night among the older members, as memories of past times, of triumphs and defeats, good times and bad were exchanged, as the last round of drinks were served at the Collingwood Clubhouse.

The official opening of the new course by His Excellency the Governor of New South Wales, Sir Roden Cutler, amongst enormous excitement and pride, occurred on December 4th, 1971.

Just as the old course at Collingwood was linked closely with the early history of New South Wales, so the new club continued this sense of history. The course is less than 2 Km from the historic Lansdowne Bridge on the Hume Highway, one of the oldest on the Australian mainland. The course is also partly surrounded by Prospect Creek, and opposite the third fairway a fork in the Georges River joins the creek. This is where Governor John Hunter, the second governor of New South Wales, landed in 1798 after a voyage up the Georges River from Botany Bay, naming the area Bankstown.

The task of transforming the dairy paddocks to a championship course was given to the firm of golf course architects Golf and Recreation Planners Pty. Ltd. headed by Robert (Bob) Green. Among the striking features of the layout were seven artificial lakes. Combined with the gently undulating land, and the tall trees skirting Prospect Creek, the course had immediate aesthetic appeal with its character and beauty offsetting the considerable despair felt by golfers who strayed off the fairway.

The first competitive game at Lansvale was held on July 22nd, 1971 and the Liverpool Golf Club was on its way to becoming one of Sydney’s most beautiful and challenging courses. Although the move to Lansvale meant leaving the city which gave the club its name, it transformed a small club with little prospect for expansion into a major centre for the game in New South Wales.

The golf course will be closed on Thursday 26th & Friday 27th May.

We will hope to open for the weekend but will make a decision on Friday around midday.